The structures of Caritas in Zambia permeate from the national level to parishes (communities), consistent with the structure of the Catholic Church. At the very lower level are parishes with their out-stations and Small Christian Communities. 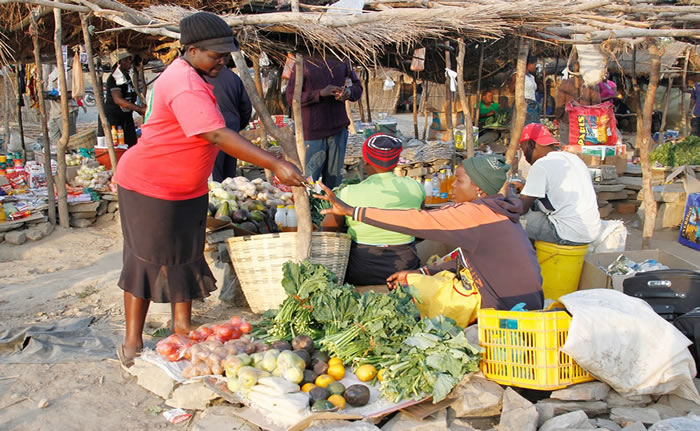 At the community level are Parish Justice and Peace Committees and Parish Development Committees which are part of the diocesan structure. These are followed upward by deaneries, a couple of which constitute a diocese. At the diocesan level are diocesan Justice and Peace Commissions and diocesan Development Commissions which make up a diocesan Caritas save for the dioceses of Ndola and Solwezi where the equivalent structures are referred to as directorates of Social Ministries.
Dioceses are generally aligned to national provincial political boundaries except in few cases; Mongu Diocese (most of Western Province except for Sesheke, Shangombo and the new districts of Sioma and Mulobezi); Livingstone Diocese (part of Southern Province which are Kazungula and Livingstone districts and the Western Province districts west of the Zambezi river); Monze Diocese (the rest of Southern Province and a bit of Lusaka Province being Chirundu district and parts of Central Province, Itezhi- tezhi district); Solwezi Diocese (North-Western Province); Ndola Diocese (Copperbelt Province); Mansa Diocese (Luapula Province); Kasama Archdiocese (Northern Province), Mpika Diocese (Muchinga Province), Kabwe Diocese (most of Central Province); Lusaka Archdiocese (Lusaka Province and parts of Central Province being Mumbwa district and parts of Chibombo district); Chipata Diocese (Eastern Province and one district in Muchinga Province which is Chama). It is the Church’s geographical spread that gives Caritas Zambia programmes a national spread. 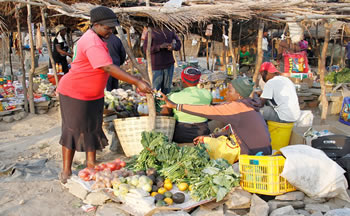 CARITAS Zambia is a Catholic Organization that is an integral structure of the Zambia Episcopal Conference (ZEC). The Episcopal Conference (or Bishops Conference) is a permanent grouping of Bishops of a given nation or territory that jointly exercises certain pastoral functions on behalf of the Christian faithful of their territory. This they do to promote the greater good which the Church offers humankind